Cooperation with Human and Computer Team-mates 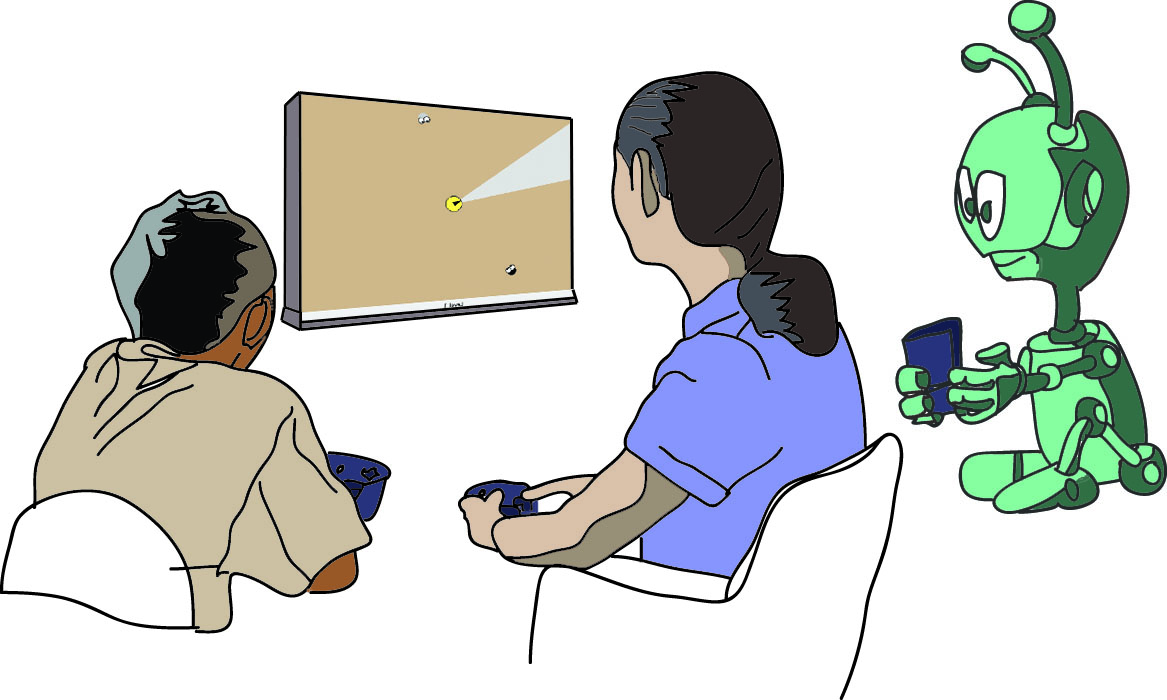 Do we care about the feelings and emotions of virtual characters in video games?  Do we feel guilty if we cheat a virtual team-mate? 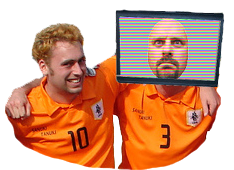 Our findings suggest that there are biases of perception when interacting with computer team-mates.  This leads to significant differences in behavior and memories of events.

Made popular by the research of Byron Reeves and Clifford Nass, there are many compelling examples of how people treat computers using social rules that they use for human social interaction.  They carried out well known sociology experiments yet in their work, replaced one of the two human subjects with a computer.  Surprisingly, the computers were treated as social actors!  People were polite to computers, accepted flattery in much the same way as from humans, etc.  They coined the acronym CASA for “Computers Are Social Actors,” and continue to demonstrate how people respond using social rules to computers and media–when people responded in similar ways to humans or computers, they called this a “Media Equation” result.

There is one catch, however, that is important to consider about these results.  People in fact do not treat computers as they would other people.  The “strong form” of the media equation requires that the actual responses are the same, yet in their studies, the results almost always support the “weak form” of the media equation, whereas summarized data and statistical differences are compared rather than direct comparisons.

Our research on direct comparisons has revealed that there in fact are differences in the perception, behaviors, and feelings when interacting with human compared to computer-based team-mates.

Merritt, T., A Failure of Imagination: How and Why People Respond Differently to Human and Computer Team-mates. PhD thesis, National University of Singapore, 2012. http://scholarbank.nus.edu.sg/handle/10635/33276

Computers and robots are taking up more important roles in our society.  They are becoming more than just servants, but in fact are becoming partners that collaborate and contribute with humans in various activities from games to cooking, to flight navigation.  This research explores the nature of the human and computer partnership. Results suggest differences in the perception, behaviors, and feelings when interacting with human compared to computer-based team-mates.

This work has been published widely in venues including CHI, CSCW, among others and was the focus of Tim Merritt’s PhD thesis under Professor Kevin McGee at the National University of Singapore, 2012.