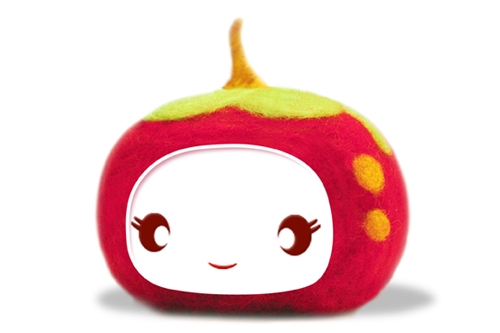 As social networking widely spreads among the community,  especially among the younger generation, the negative influence created on children has become a serious social concern. “Petimo” is an interactive robotic toy designed to protect children from potential risks in social networks and the virtual world and it helps them to make a safely connected social networking environment.

It adds a new physical dimension to social computing through enabling a second authentication mode, providing extra safety in making friends by physically touching each others robot. Petimo can be connected to any social network and it provides safety and security for children. As a proof of concept, we have developed a 3D virtual world, “Petimo-World” which demonstrates all of the realizable basic features with  traditional online social networks. Petimo-World stands out from all other virtual worlds with its interesting and sophisticated interactions such as the visualization of a friends’ relationships through spatial distribution in the 3D space to clearly understand the closeness of the friendship, personalized avatars and sending of special gifts/emoticons.

“Petimo” is an interactive robotic toy designed to protect children from potential risks in social networks and the virtual world, helping children to safely connect to a social networking environment.

Petimo was a group project designed and developed by members of the Mixed Reality Lab and Keio University and was demonstrated at various venues including the Interaction Design and Children conference (IDC2009).